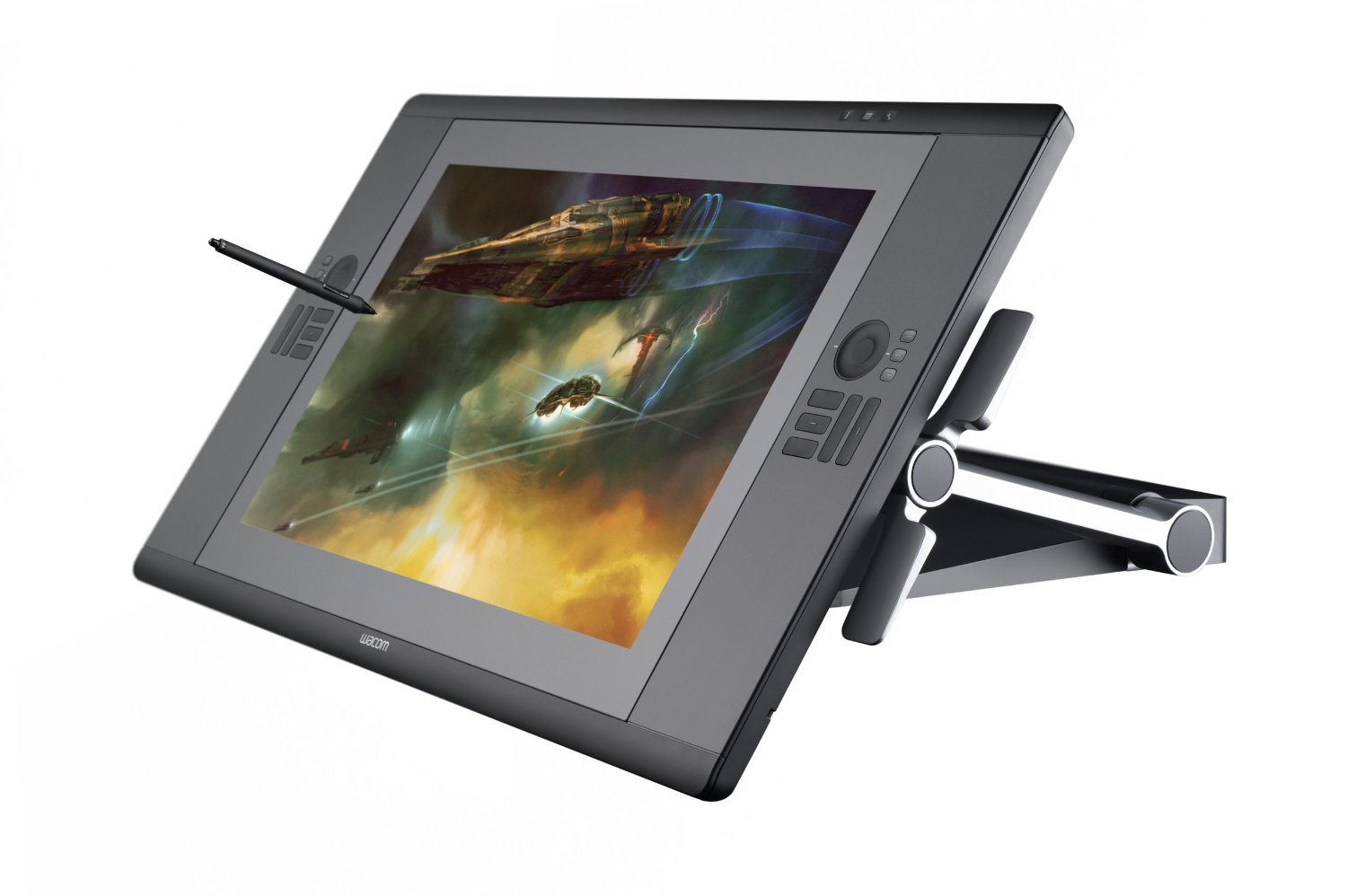 If you are considering buying a graphics tablet and you are confused with the difference between a pen display and a pen tablet, we are here to help.

Although the premise of the 2 devices is similar in concept, the actual, physical items are totally different.

Pen Tablet
Traditionally, a pen tablet device will be a separate, flat device that connects to your computer either via a serial connection or USB. USB is more common place these days, but in the origins of graphics tablets, they were connected with serial cables.

The pen tablet uses an “active area” where the user (you) draws using an associated pen or stylus. When you move your pen over the surface of the tablet, not touching it at all, the mouse cursor moves on the screen in the same way. It is the same as using a mouse, but you are using a pen instead.

When you make contact with the flat tablet surface, it is the same as clicking the mouse. Your motions and movements are replicated on the screen. When using a package such as Adobe Photoshop, this means that you can draw, paint and create as if you were drawing on paper. The additional feature that most pen tables give you is that you have levels of pressure sensitivity in the pen. This allows you to make light strokes with the pen which will produce smaller, feinter or thinner strokes on the screen. Heavier pressure results in darker or thicker lines or marks.

When using the pen tablet, you will be looking at the screen whilst drawing with your hand. This can lead to a feeling of disconnection. Wacom make the most popular models of pen tablet and are widely considered to be the industry standard in this field.

Pen Display
The pen display takes the same ideas and technology as the Pen Tablet, but allows for greater control. This is achieved by taking the screen and making it an active area to draw on. Imagine taking your monitor, resting it on your lap or at an angle on the desk and then being able to draw with a stylus directly onto it. This is what a pen display allows for.

The direct pen-to-screen action feels more natural and most professional graphic artists use this kind of device. Now that the prices of LCD screens has dropped, products like the Wacom Cintiq series of pen displays are affordable to most people.